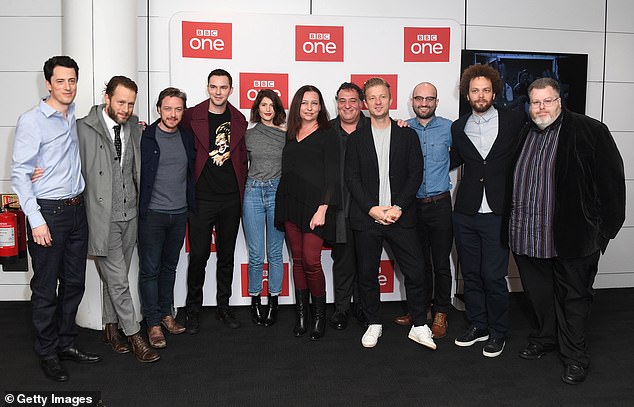 This weekend, London's BFI Southbank premiered episodes 1 and 2 of the upcoming BBC1 4-part Watership Down mini-series. 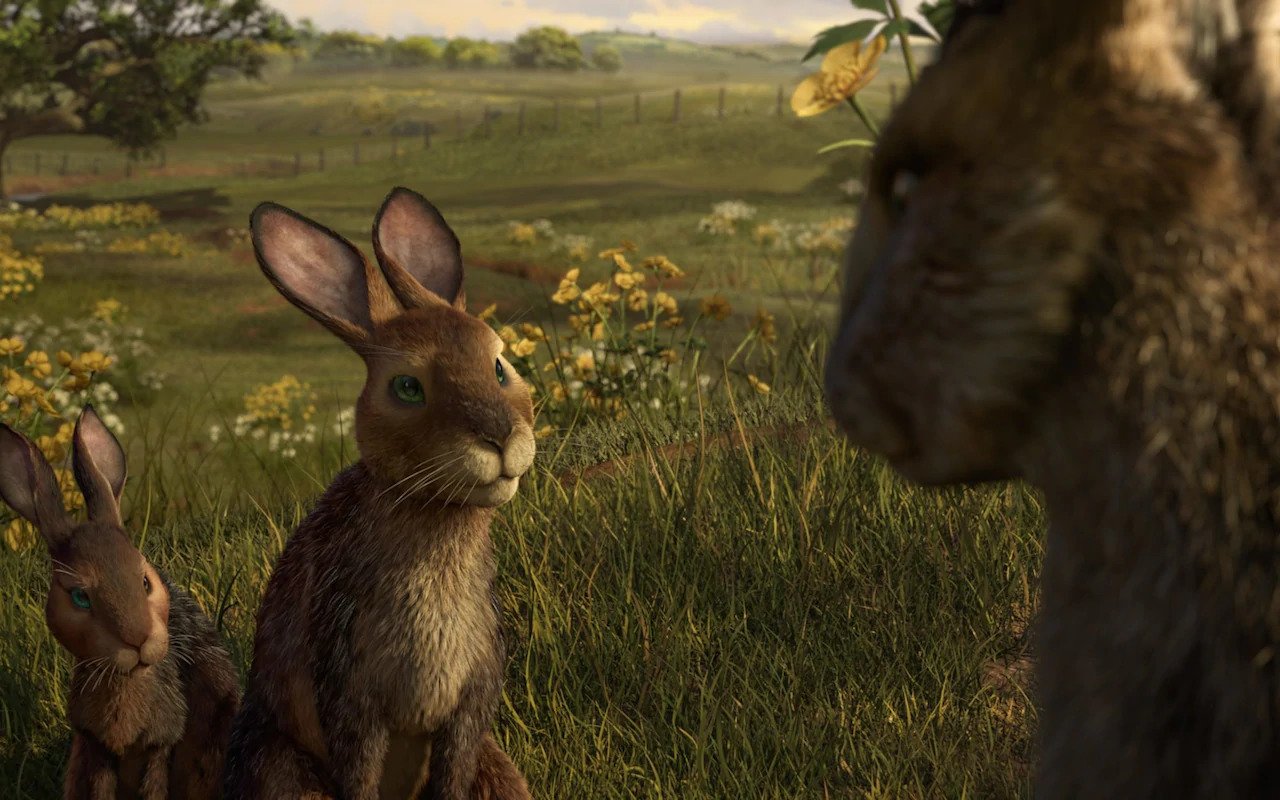 Watch Watership Down this Christmas 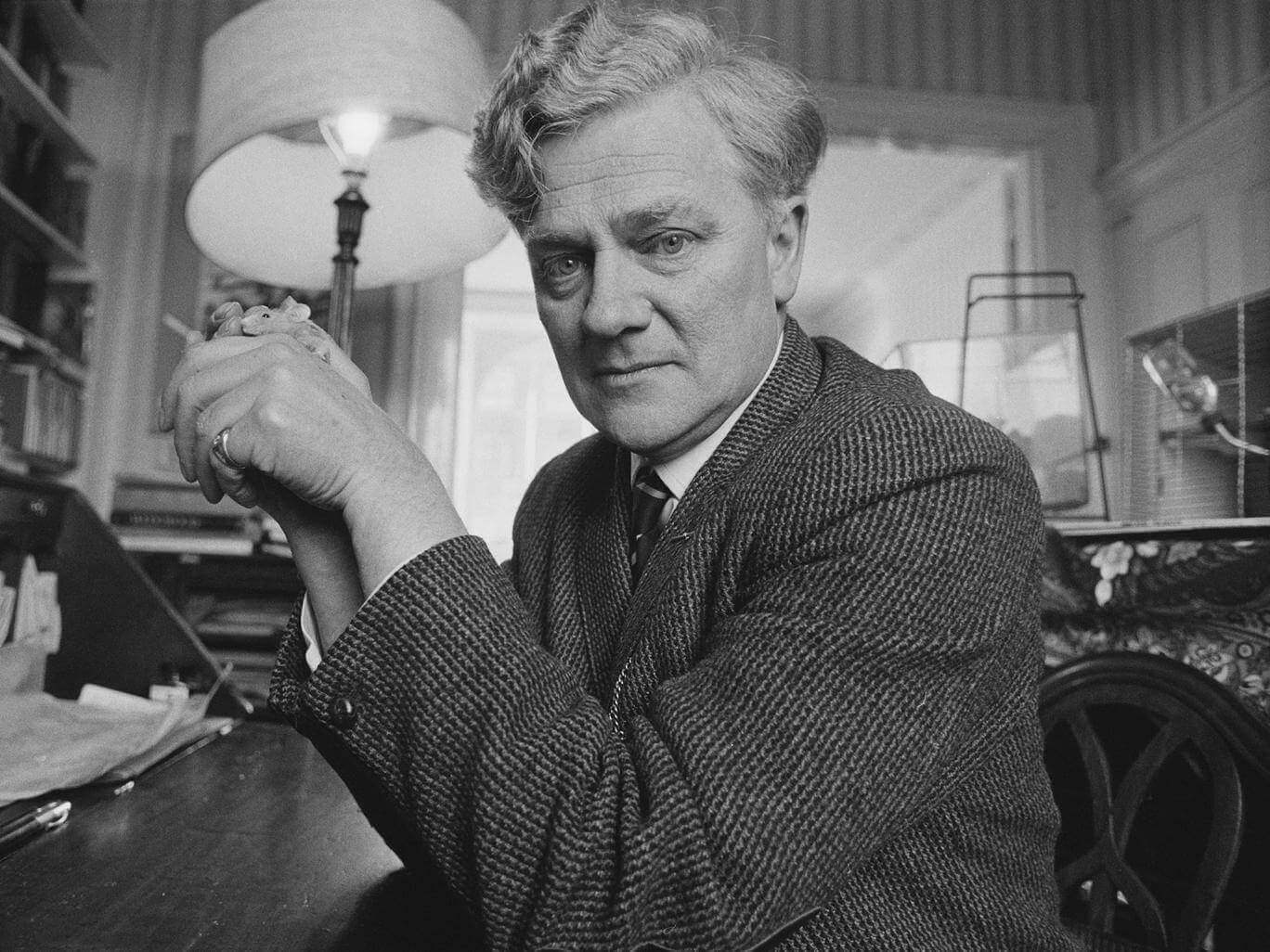 The Independent's coverage of 'The Adventures of Egg Box Dragon' 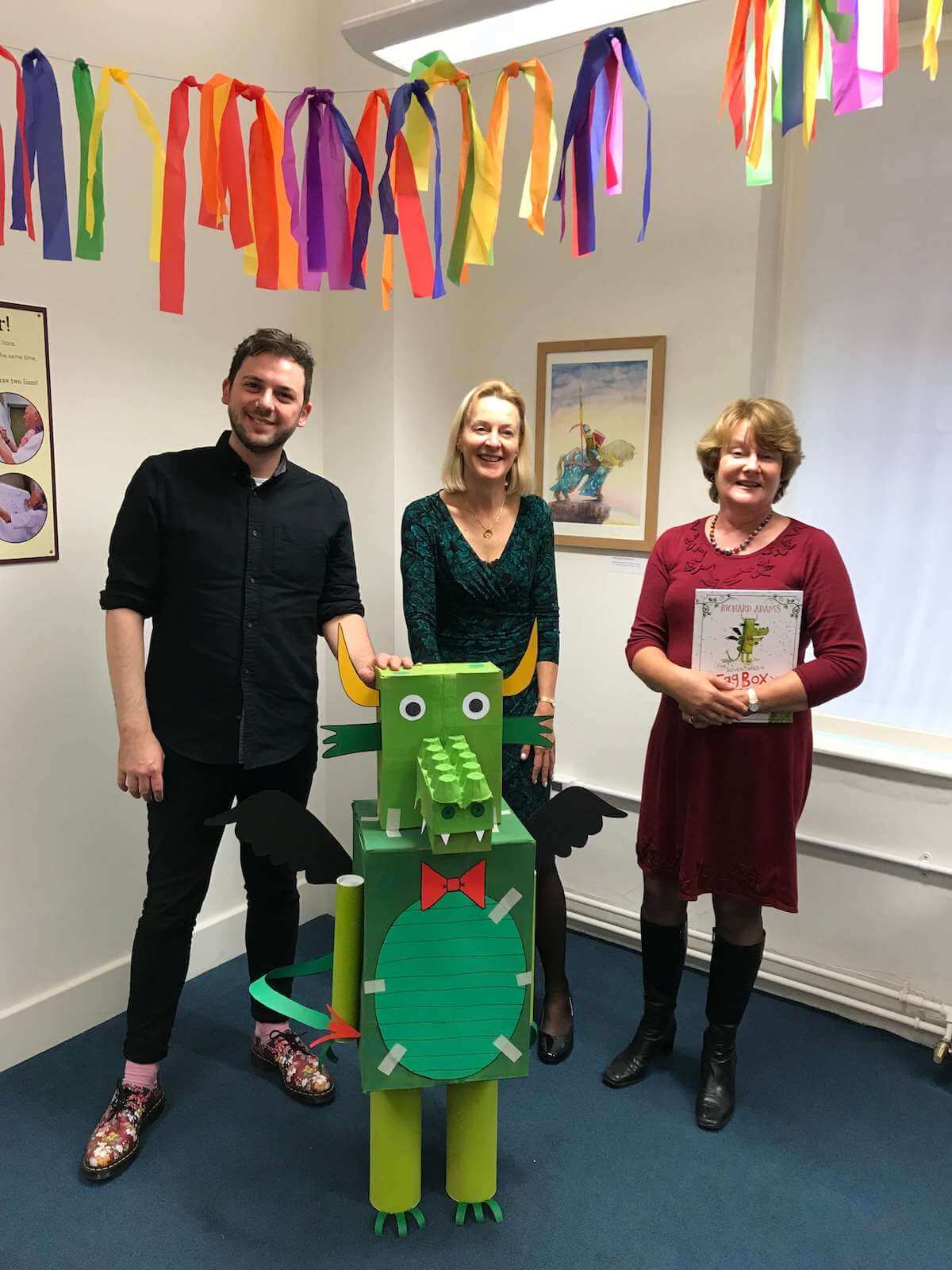 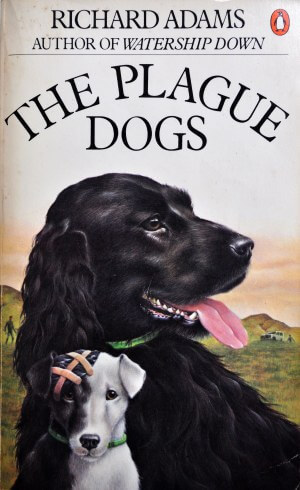 The Voice for Ethical Research on The Plague Dogs

Richard would have been pleased and moved by this thoughtful piece by Matthew Simpson about his work 'The Plague Dogs' and his fundamental philosophical and moral opposition to vivisection. 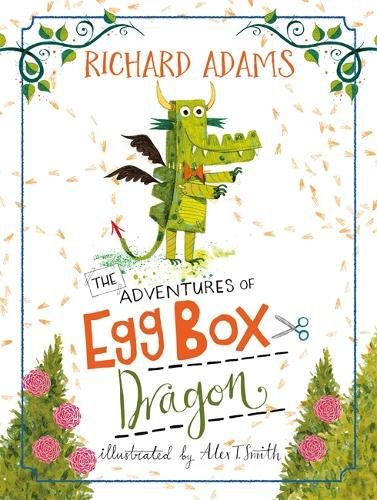 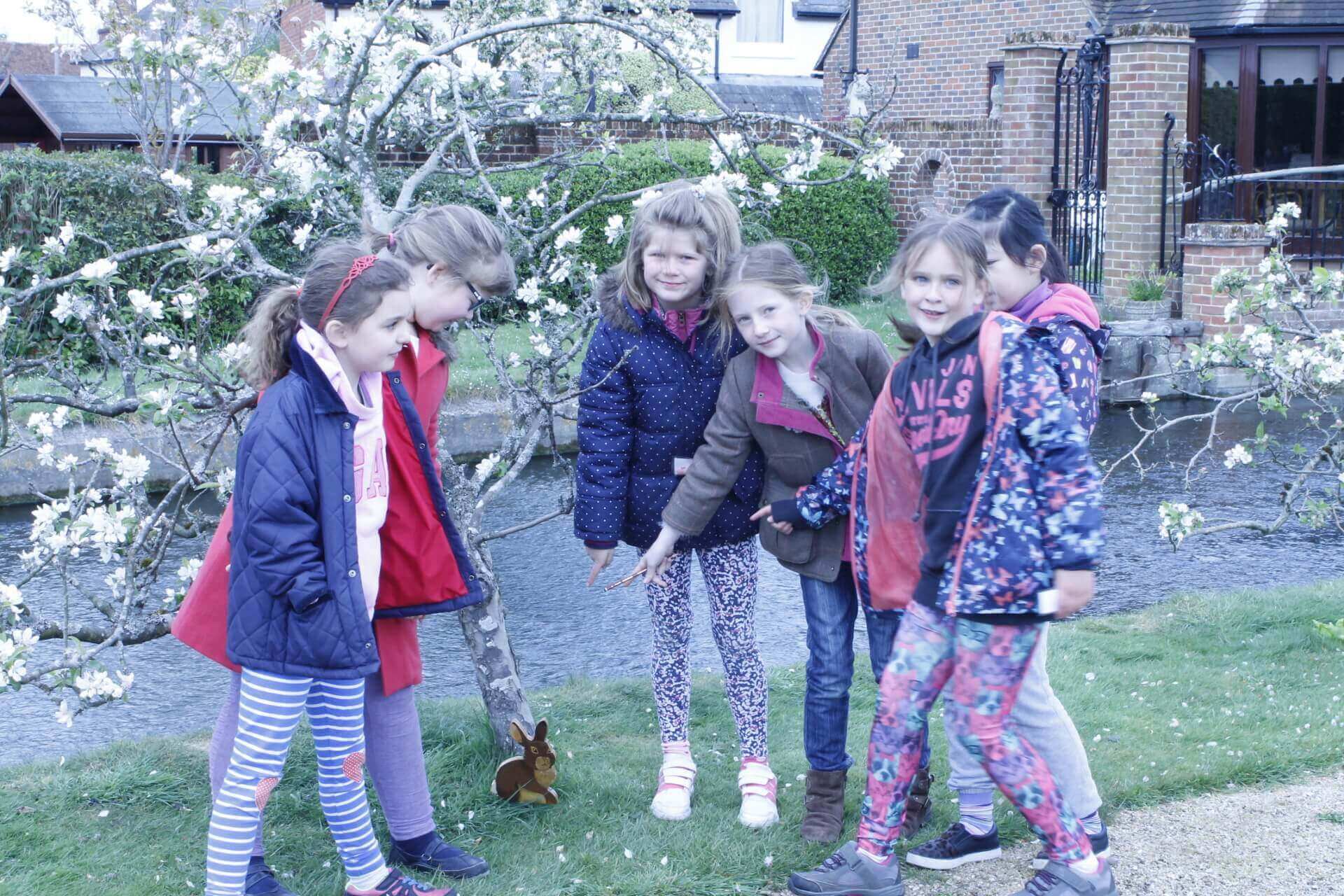 With springtime comes rebirth and renewal. This year it's especially poignant. 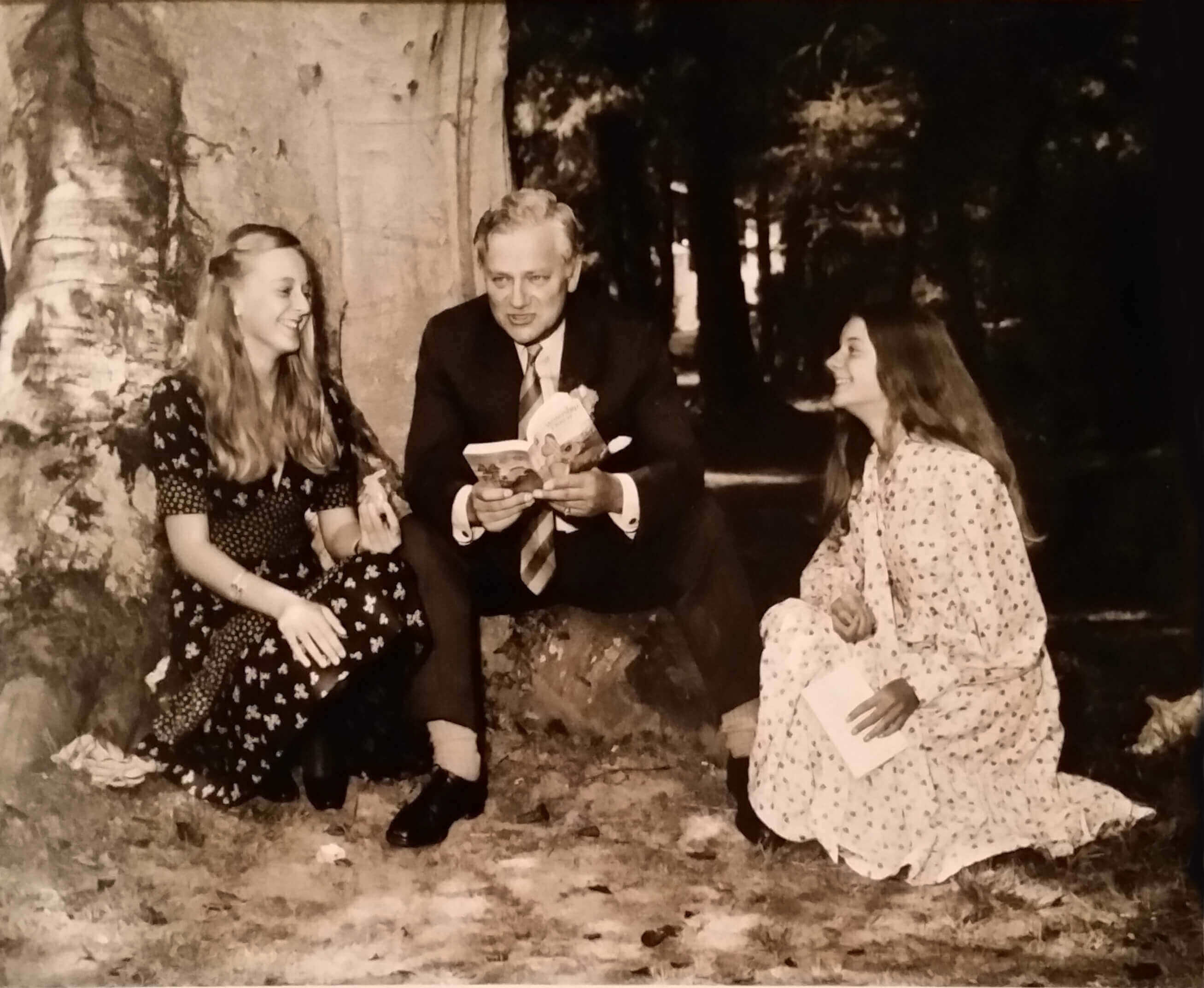 A eulogy to Richard Adams

“Richard excelled in his ability to make people happy, whether this was playing games, conversing generally, or telling stories and jokes.” 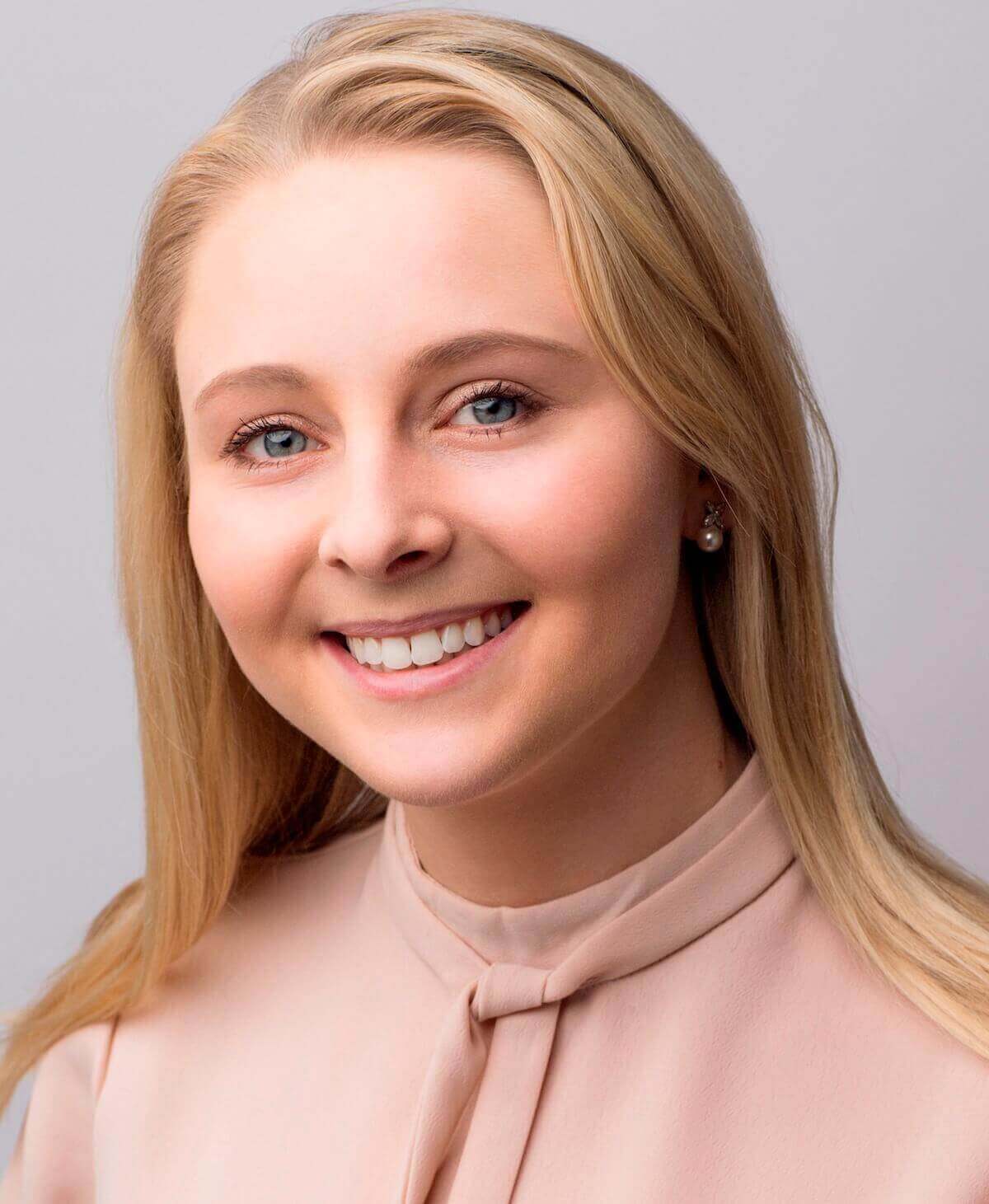 Richard Adams, as remembered by his family 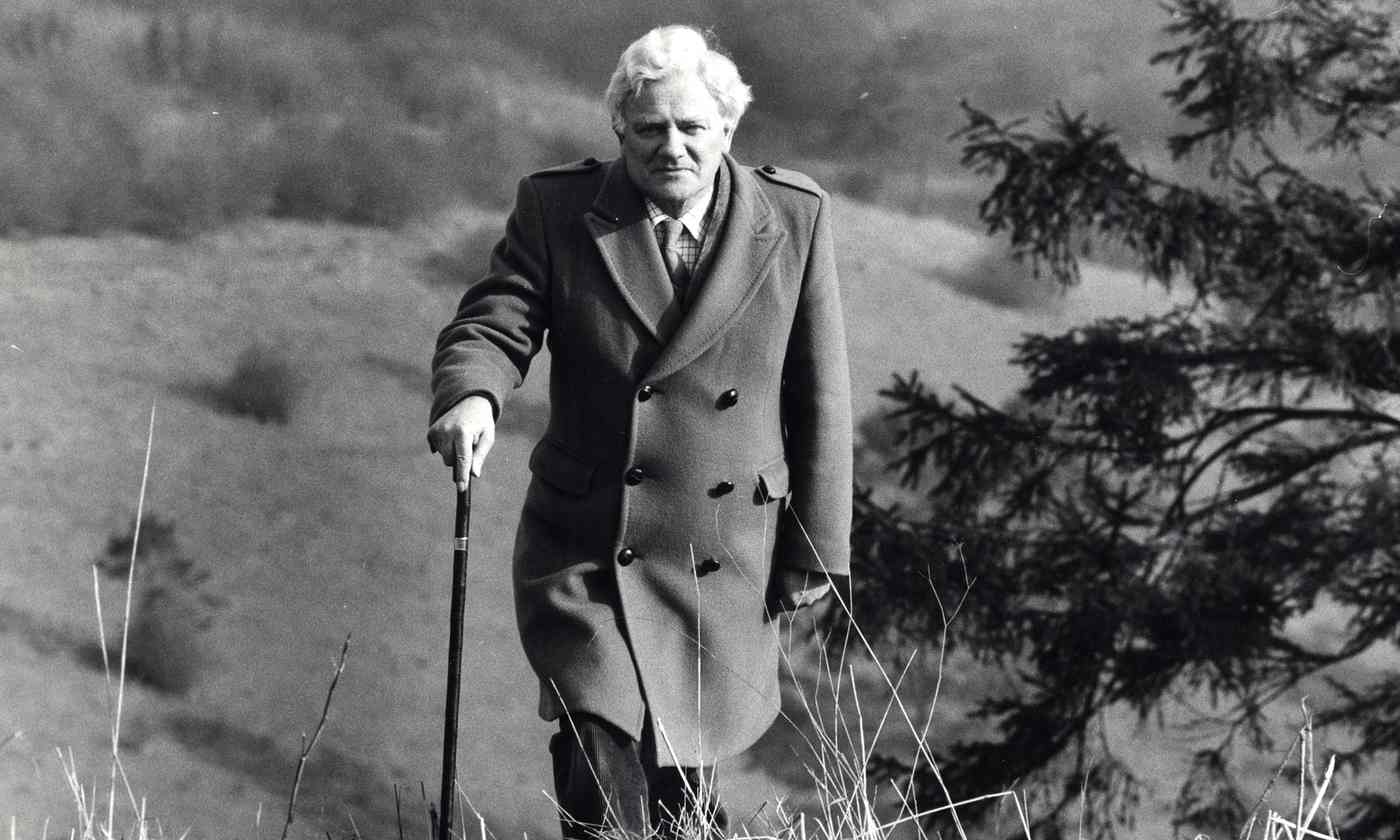 Of all the pieces written about Richard that we have seen, this was the one that most moved us and we'd like to share it with you.

+ Read more
Previous Page 2 of 4 Next